The background story to the quest of preserving and promoting Allan Pettersson's orchestral music.

The collaboration led to a decision to launch a more extensive project. In 2013 the Norrköping Symphony Orchestra, BIS Records and Christian Lindberg started the quest to record the remaining symphonies by Allan Pettersson.

- I am extremely happy and grateful that the Norrköping Symphony Orchestra, which is such a serious and fantastic orchestra, is willing to invest in this project. I hope it will raise public interest in the symphonist Allan Pettersson and his great music.

said conductor Christian Lindberg at the start of the project

It seems that Lindberg’s hopes are coming true. So far, the project has recorded 11 symphonies, not counting the ones made with Leif Segerstam. The recording of Symphony No. 9 was rewarded with a Critics Choice prize, a Grammis, in 2015, and since then the project’s recordings have been nominated to this prestigious prize every year. The project has also widened to include a recording of Pettersson’s violin concerto No. 2.

In June 2018 the Norrköping Symphony Orchestra went on tour to Grosser Saal, Musikverein, Vienna, to be the first orchestra ever to perform Pettersson’s music in this esteemed concert hall.

In the July issue 2018 of the well-known British music magazine Gramophone published a review of the recording of Allan Pettersson’s symphonies 5 and 7. The praise is overwhelming:

The Norrköping players are once again on superb form, responding to Lindberg’s advocacy just as keenly; but then this music is in their blood.

In december 2022 the orchestra will perform and record the Symphony No. 8. 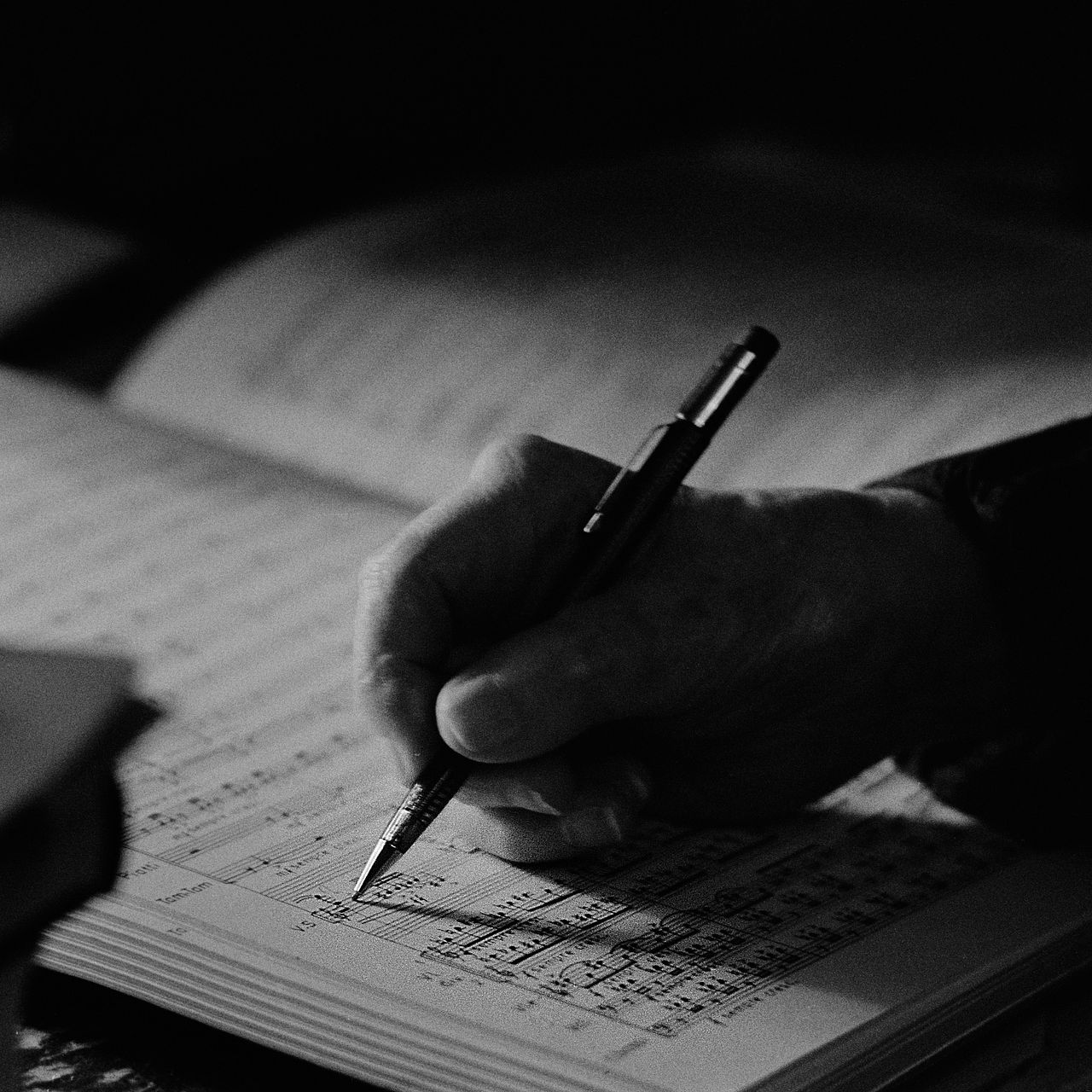